Brick Bridge Consulting has once again placed among the winners of the  2021 Citrix Converge Innovation Hackathon. This brings Brick Bridge's total win count to 7 Hackathons with 5 Overall or Top Category wins and 2 second place finishes!

The entry is easy to follow along as the team takes the viewer through the complete process of a property purchase in the REI industry; from taking in a new lead, then capturing an eSignature on an offer contract, and finalizing the deal with an instant earnest money deposit to the seller. The video goes through a myriad of integrations including smrtPhone, ATTOM, PayPal, The Home Depot, Yelp, RightSignature, and Citrix Podio. Here is this official description:

"And with that, refinance rates were destined upward, as well as Cliff Hanger's mortgage career downward. Never fear. Cliff's back and already out working Real Estate Assignments for big bucks. Deals paperwork is easy with Cliff deploying a Citrix-based SaaS setup. Cliff leverages Podio, Workflow Automations, and a free app pack from Podio App marketplace ("Real Estate Investment Pack") as custom SoR. ATTOM, PayPal, and RightSignature integrations help Cliff make offers in the field to get to the next lead. Nearly zero paperwork. The housing deals are tight, but could he be poised for the approach of another bubble pop?"

For those that are curious how the entry was made technically - Brick Bridge hosted the winning team members during Brick Bridge's Fall 2021 edition of their quarterly webinar. The webinar, Behind the Technical Curtain, took attendees and replay viewers through the backend "coding" required to implement the Citrix Workspace features shown in the hackathon entry. Elizabeth Rush walks through how the entry used an easy-to-source, free Citrix Podio REI application (found in the Podio App Marketplace). Her and the team went on to connect Workspace to the application installed on Podio, and modified application behavior using Podio Workflow Automations (aka Globiflow). The backend of a few of the other aforementioned integrations were also revealed.

Early investments in Bitcoin, along with recent price changes, has freed him from his previous job in IT. Rejoin the tale of Jerry Riggs as he steps in the world of retail investing in blockchain-based asset classes. Tour through the latest in “new wave investing” integrations with Google Finance (w/Sheets), Binance, OpenSea, Fidelity, Coinbase, and more. Can Jerry trade his way into full, early retirement or will he go bust yoloing it all on the latest altcoin? Either way he'll be able to do it all from Workspace.

Brick Bridge Consulting is a Citrix Partner that helps enterprises craft the future of work via employee experience software design and implementations. Brick, as a Citrix Solutions Advisor and Citrix Ready partner, uses Citrix products in implementations for both Public and Private sectors, internationally. Brick Brick is unique in the Citrix partner ecosystem as an organization that specializes in software-development-based solutions rather than traditional approaches to IT problems.

Brick is also heavily active in Citrix innovations via their partnership in Citrix Ready. Brick's offerings are drawn from the most requested integrations from our Citrix Converge hackathon entries and our very best internal innovations. We take custom requests from new and existing Citrix clients as well as those interested in bringing their products into the Citrix ecosystem. Check out Spotify and New York Times at our Citrix Ready Marketplace listing.

Citrix end-users and software developers can also take advantage of our podcast, the Citrix Developer Solutions Podcast. The Brick Bridge crew and guests on the podcast tackle current topics related to all the Citrix SaaS platforms - Podio, Workspace with Intelligence, Wrike, and ShareFile - plus related virtualization products, integrations, and extensions. This podcast features discussions about advantages, gaps, issues, and solutions of interest to Citrix developers, end-users, and the Citrix virtualization community at large. Solution talk-throughs, open discussion, interviews, technical/API concerns, and business case investigations are typical formats of this podcast. The Podcast is available to listen, free, on most popular podcast platform and directories. 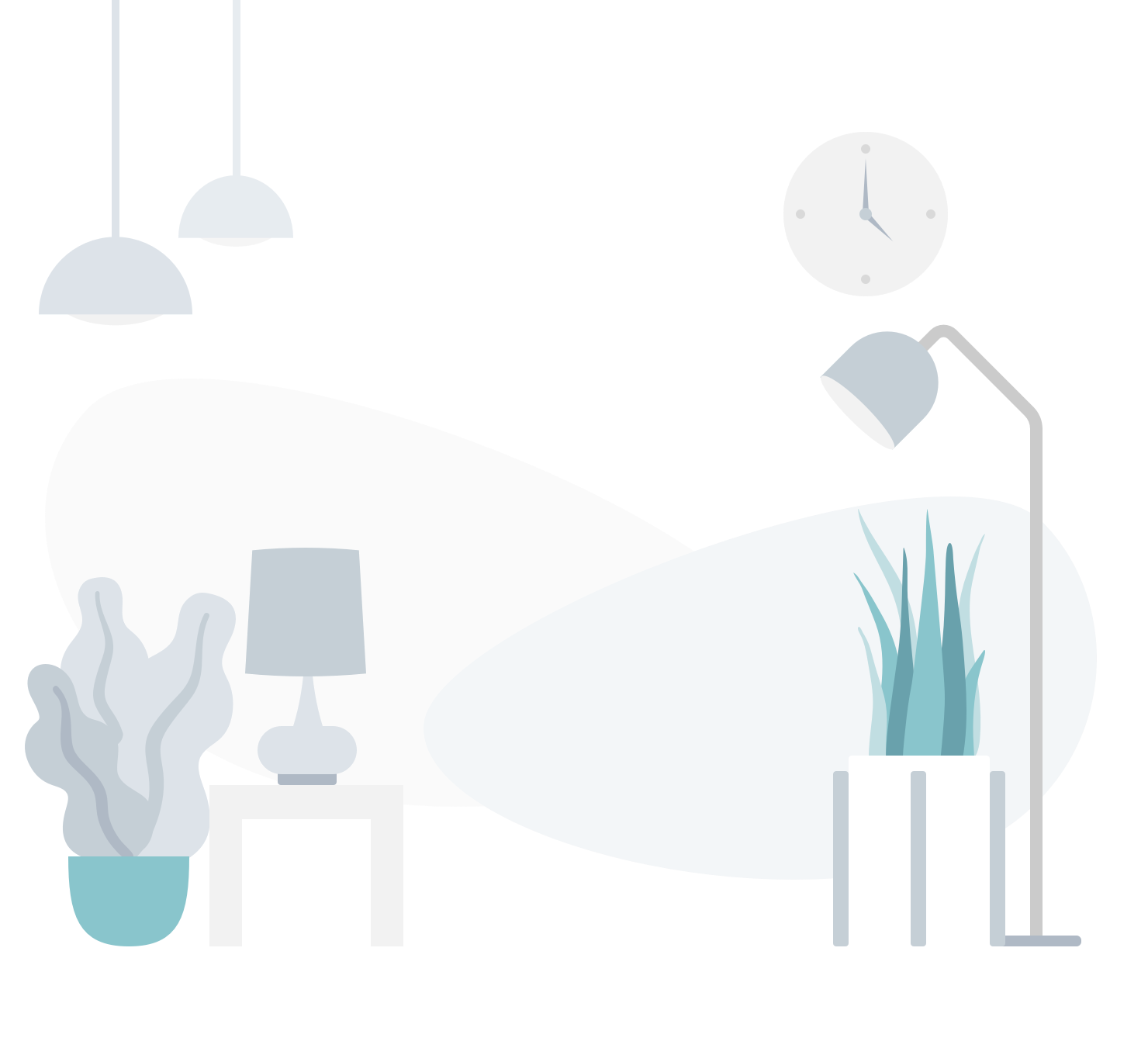 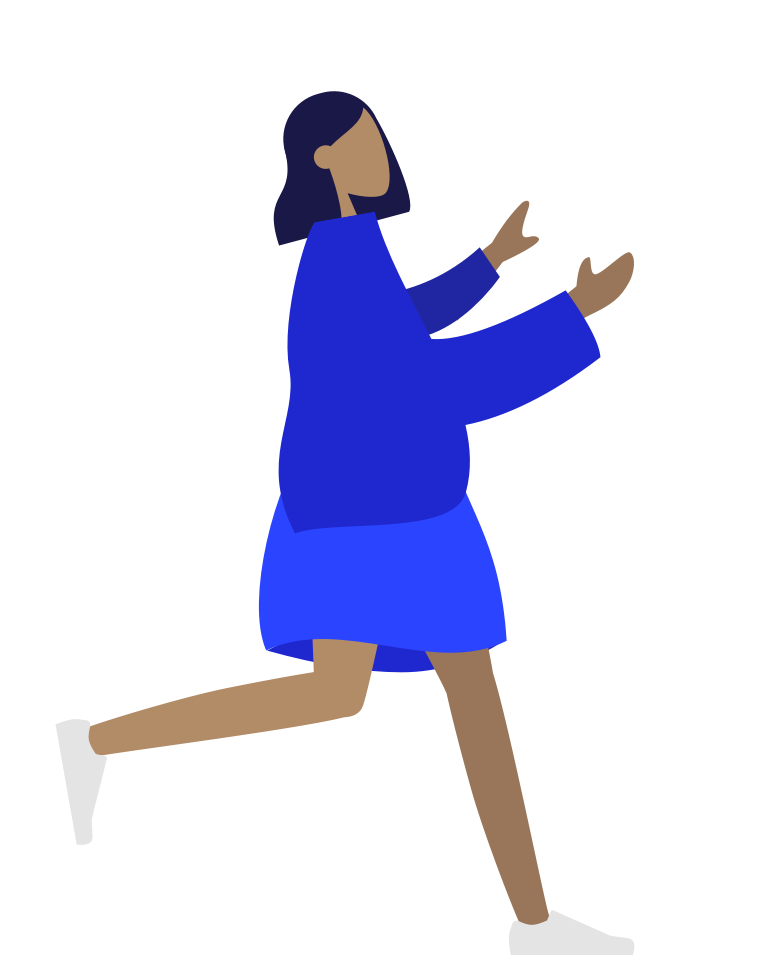 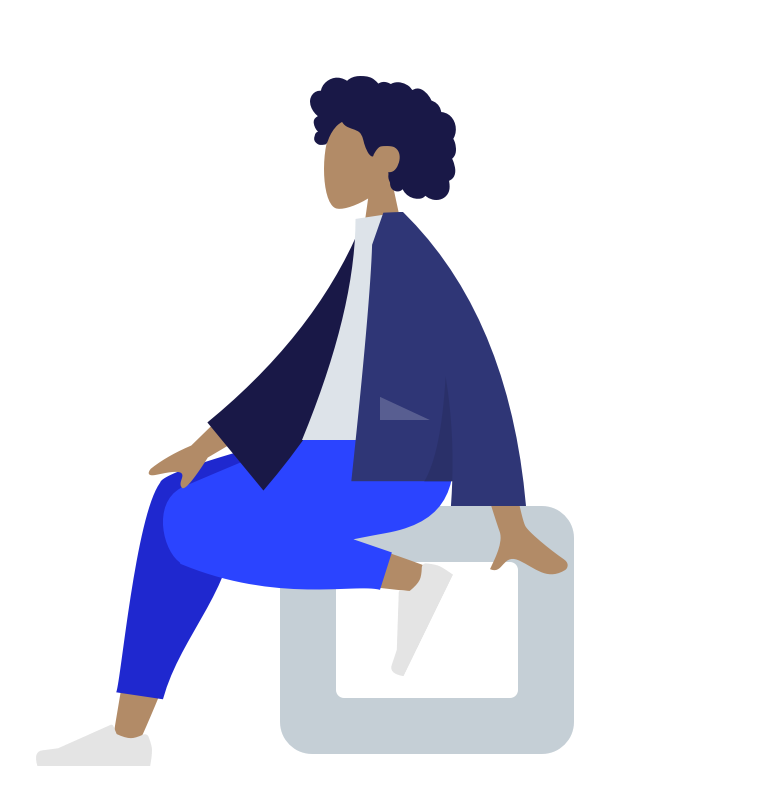 Ready for the future of work?

Brick Bridge Consulting assists IT professionals like you in crafting the future of work without the need to replace anything in your current technology stack. It is possible but we have to talk first to see if you and your organization are ready to deliver a better employee experience.

SCHEDULE A TIME TO FIND OUT IF YOU'RE READY 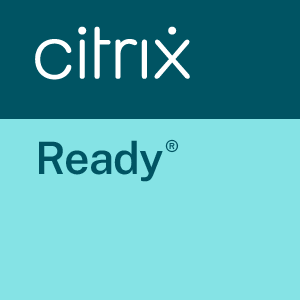